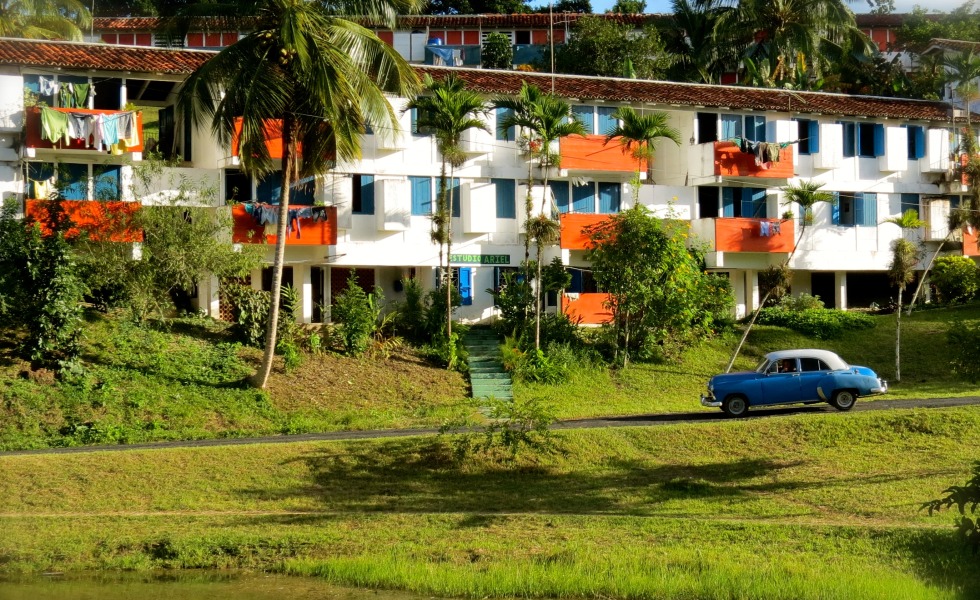 There’s something so sensual about the old cars that one encounters at every turn in Cuba. Whether they’ve been meticulously maintained, or their beauty has faded, the curves, the chrome, the bright colors ~ redolent of a voluptuous by-gone era ~ perpetually entice.

I was fortunate to be able to visit this intriguing island (the largest in the Caribbean) in November of 2014. Little did we know that less than a month later a new chapter would be opening, which will hopefully allow the Cuban people to welcome more readily those of us Americans who venture 90 miles south of Florida.

Until that time, please enjoy these images. Hopefully they will whet your whistle for your own adventures to Havana Vieja, and beyond! 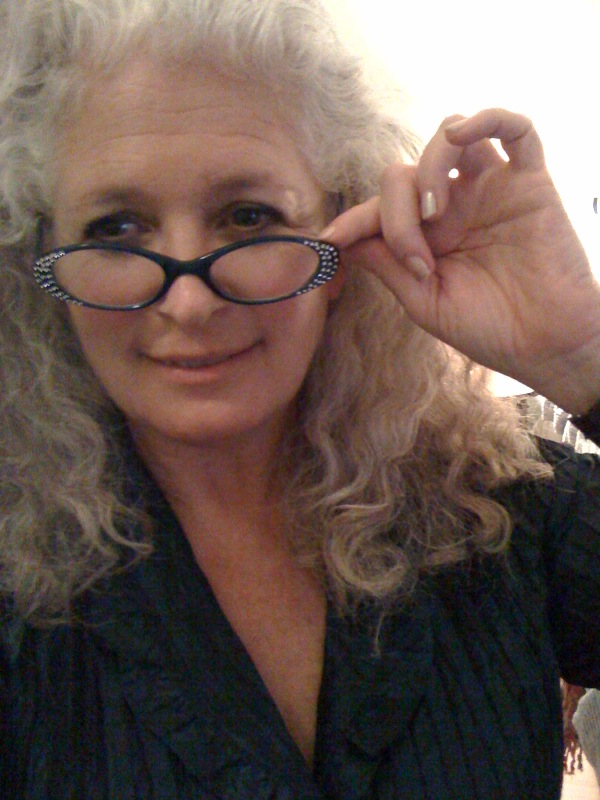